Get To Know Global Logistics – Switzerland

Facebook-f Linkedin-in Twitter Instagram
In this blog article, learn more about export and import goods, the most important trade routes, special import and export regulations and many other special features of Switzerland. True to the motto: “Vo nüt chund nüt.” – Nothing comes from nothing.

The smallest, but most densely populated, federalist-democratic state with the many special characteristics: Switzerland lies in the middle of Europe and yet stands out so much. One example is it’s dense forests, clear mountain lakes, majestic Alpine peaks – as one of the largest suppliers of drinking water with spectacular glaciers and mountains, Switzerland’s geography often makes it a challenge to transport goods. To cross the Alps on the European north-south axis, Switzerland has built several road and rail tunnels, including the longest rail tunnel in the world. Switzerland’s central geographic location and its attractive export goods make it a strategically important hub between Germany, France and Italy, as well as Central Europe. 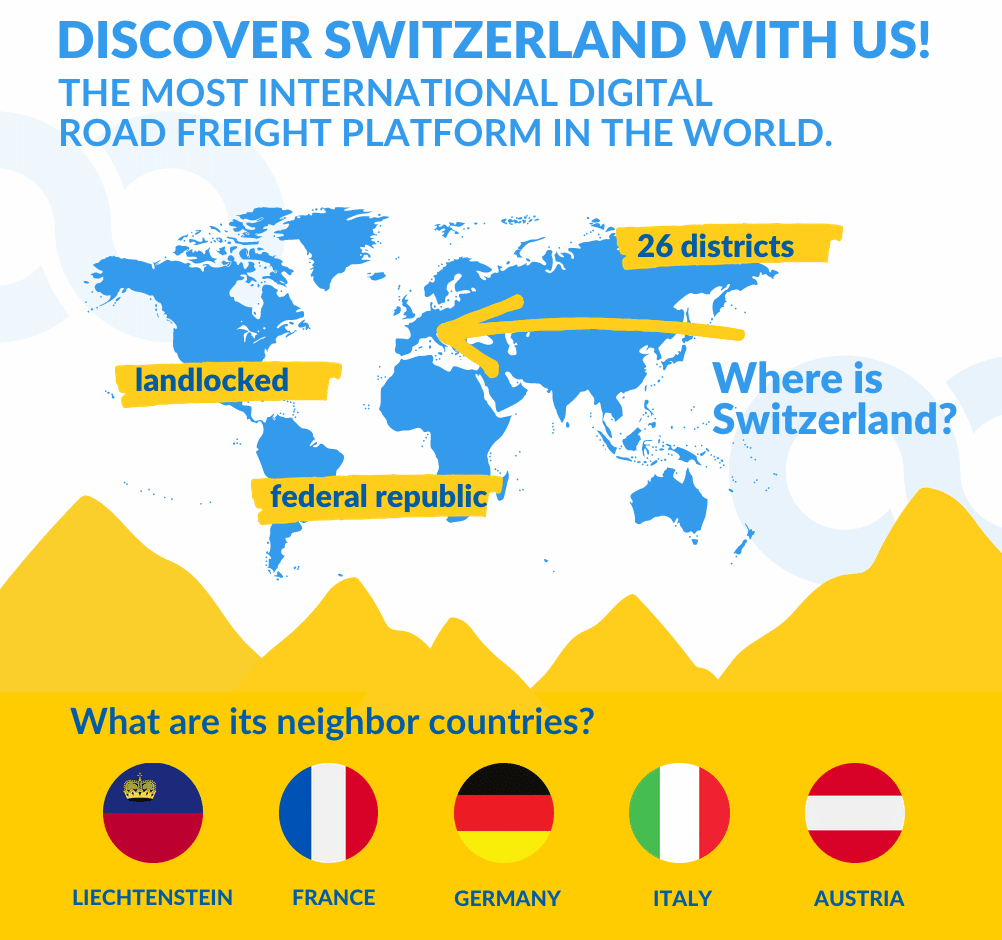 Switzerland and its logistics industry

The logistics industry in Switzerland is in a state of movement. Increasing traffic density, the demand for more ecological actions and rising customer expectations form the current framework of this dynamic industry. The flows of goods to be handled are enormous and continue to increase at an above-average rate. The current import volumes of a remarkable 52 million tons are offset by export volumes of over 20 million tons. Exports in particular are showing not insignificant momentum, with average growth of 3.6% per year. E-commerce, urbanization and digitalization are the biggest trends shaping the logistics industry.

Today, logistics is one of the largest employment sectors in Switzerland. More than 250,000 employees work in 13,600 companies. Together, they generate sales of just under 40 billion Swiss Francs, almost two-thirds of the goods transported were carried by road in 2016. If you add up all the functions, nearly one in ten jobs in Switzerland is related to logistics.

What makes Switzerland so special?

Switzerland occupies a special status in the community of Central European countries in many aspects (international country code: CH). For example, it is not a member of the European Union (EU) nor the European Economic Area (EEA). Furthermore, the official Swiss currency is not the Euro, but the Swiss Franc (CHF). Nevertheless, there are various bilateral treaties with the EU. These regulate the relations between both sides from a political and cultural as well as economic point of view. Another special feature is the linguistic diversity of the country: With German, French, Italian and Romansh, there are four official languages.

What products is Switzerland known for and what are the most traded goods?

Toblerone, pocket knives, watches and Rösti – Swiss products are coveted by consumers. Made in Switzerland also stands for very high-quality goods and technologies. The great purchasing power for corresponding products and the importance of the industry in Switzerland are significant. Swiss products enjoy an excellent reputation worldwide, and accordingly, goods and services are produced with a high added value.

But the highest turnover is made by other products than these well-known Swiss flagships. Poor in raw materials but rich in highly skilled labor, Switzerland maintains intensive trade relations with foreign countries. The most important trading partner is the EU, led by Germany. The country is one of the world’s largest traders of oil, metals, minerals and agricultural products. Switzerland is the world market leader in the trade of sugar, cotton, seeds and grain. Consisting mainly of rather small and medium-sized companies, the Swiss economy is very export-oriented.

The most important Swiss sourcing country is Germany, with around 21 percent of imported goods coming from its neighbor. Italy (8%) and France (7%) follow at a considerable distance. In terms of imported goods, precious metals and precious and semi-precious stones ranked first with an import value of around 89.8 billion Swiss Francs and an import share of 32.8%.

Switzerland’s most important export goods are products of the chemical and pharmaceutical industries (52%), machinery (13%), watches (8%), and precision instruments (7%). Of the imported goods, around two-thirds come from EU countries.

There are 71,557 kilometers of roads and highways in the country. At 8.70 million people, this equates to 8.23 meters per person. Switzerland’s roads are considered to be among the safest in the world.

In 2020, Switzerland’s roadways handled 17 billion tons of freight, a 25% increase from 2000. Heavy trucks and semitrailers accounted for the most majority, with 95% of the total, while light trucks (primarily delivery trucks) contributed only 5%.Due to the low weights of light vehicles, this is the case.

Density, coordination, interaction with other means of transportation, punctuality, and a strong domestic and trans-alp freight system distinguish the Swiss rail network. Virtually 100% of its network is electrified, except for the few tracks on which steam locomotives operate for tourism purposes only.

With regard to the countries concerned by cross-border rail freight, Germany leads as both export and import country. Belgium and Italy are two further important countries, but they come in a considerable distance behind Germany, in particular as far as imports are concerned.

The Swiss rail network supplied freight transport services totaling 10.4 billion net ton kilometers in 2021. Since 2016, this has been the highest level. Comparatively, the increase is 6.2 percent when compared to 2020 and 3.0% when compared to the year before the epidemic in 2019.

The Swiss Rhine ports are the gateway to the world’s oceans. Basel, Birsfelden and Muttenz handle more than 10 percent of all Swiss imports that find their way here from all over the world via the seaports of Rotterdam, Antwerp and Amsterdam via the Rhine. The most important goods transported by Rhine shipping in 2020 were crude oil and oil products, followed by stones, earths and building materials.

Switzerland has a total of three national airports (Zurich, Geneva and Basel-Mulhouse). In 2021, a total of 343,413 tons of freight and mail were handled at Swiss airports in scheduled and charter traffic. Thus, the total volume increased by 25% compared to 2020, but was still 26% below the value recorded in 2019 – before the Covid 19 pandemic. In terms of exports, mainly pharmaceutical products, machinery, watches and other high-value products of Swiss industry are transported by air.

Are there any country-specific regulations that need to be observed when importing or exporting?

The following documents are required:

Important notice: These information as of August 2022 can change, so its provided without any guarantee.

How strong is the public awareness in terms of sustainability?

Although Switzerland’s consumption of natural resources is above average, its recycling system, from collection to sorting to recycling of waste, is often listed as exemplary. Food, energy consumption and mobility account for a large part of the environmental impact. Switzerland has an efficient infrastructure for effective waste management, and the public sector actively promotes all types of recycling. The country spends about 1.8% of GDP on environmental protection. Much of this is spent on wastewater and waste management.

What makes logistics to and from Switzerland so interesting for companies?

Not only does Switzerland have a robust economy, but given its superior logistics and digital network, the country in the Alps provides a solid platform as a trading partner, desirable for for imports as well as exports.  The strong infrastructure serves as the cornerstone for efficient supply chains and straightforward logistics procedures. Transports of goods into and out of the country may be managed swiftly and easily if you have the correct logistics partner by your side.

Would you like to learn more about logistics in and from Switzerland? Get in touch with our experts at Saloodo! – the most international digital road freight platform in the world. 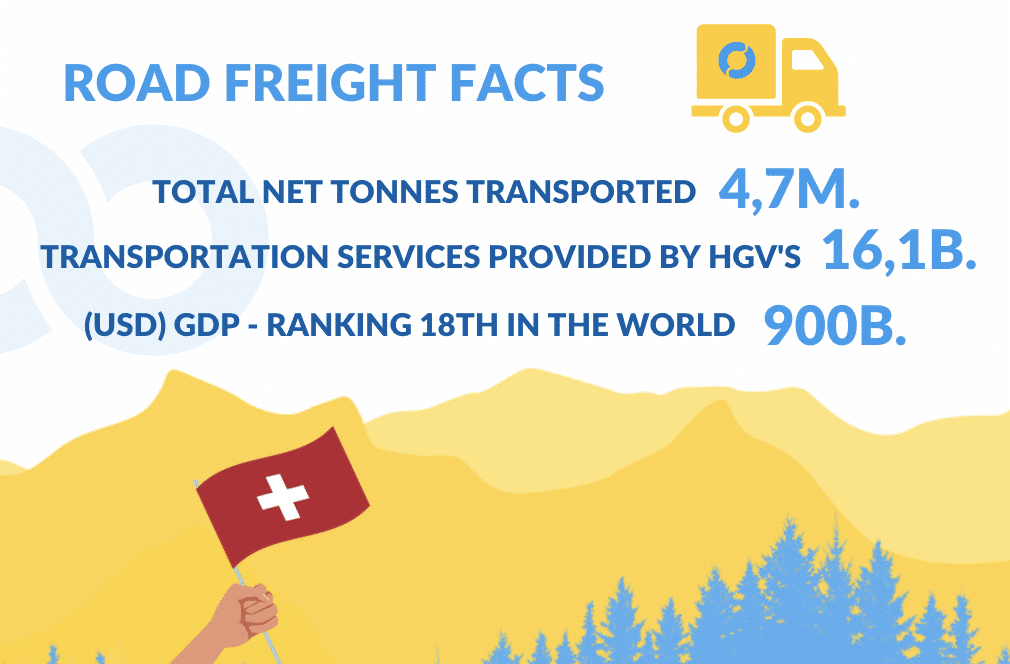 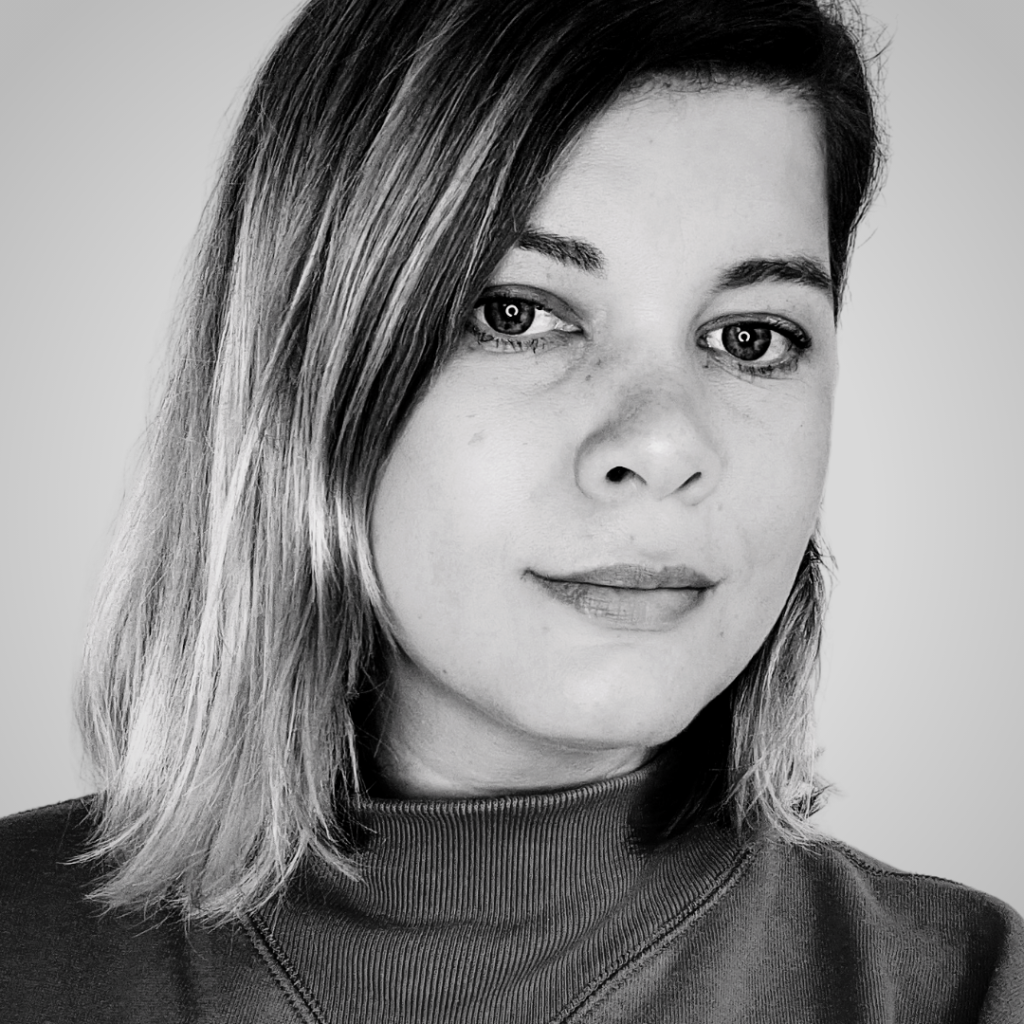