All about the history of the trucker cap

Facebook-f Linkedin-in Twitter Instagram
Trucker caps are the epitome of American long-distance trucker culture and are closely associated with the truck-driving feeling. But how did trucker caps come into being, what was the background and why are they even fashion accessories of fashion-conscious teenagers nowadays? We’ll shed some light on that in this article.

Hats, as we know them today, were partly shaped by our culture and history. Hats have always been worn for protection. For example, they protected their wearers from the sun when they worked outside in the fields. But they also served as a fashion statement, and as with most accessories, their popularity has fluctuated over the decades. 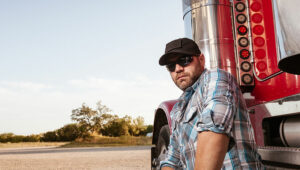 This is also true for the trucker cap, which has been popular among millennials and celebrities for years, but he didn’t start out as a trendy accessory. On the contrary, the trucker cap had a very humble beginning: originally, the trucker cap was just a promotional gift that companies distributed to farmers, farm workers and truckers in the United States in the 1960s. The hats are made of a stiff foam on the front and a mesh fabric on the back to allow sweat to evaporate quickly. In addition, the headgear fits almost any wearer thanks to the snap closure, so workers of all shapes and sizes can benefit. This also made them much cheaper to manufacture than baseball caps.

Trucker caps were so cheap to manufacture and distribute that local feed stores, farm equipment stores, tractor salesmen and logistics providers made the trucker hats for next to nothing and gave them away as inexpensive advertising. Printed with the logos of trucking companies and U.S. feed and agricultural businesses, they were among the most effective promotional items distributed in many rural communities across the country.

Some say the advent of televised sports and television shows in the 1960s and 1970s helped make baseball caps and trucker hats acceptable in everyday life. Many point to actor Tom Selleck, who regularly wore a Detroit Tigers baseball cap in the television series “Magnum, P.I.”.

Over time, however, trucker hats evolved from a purely working-class model to an important designer emblem. Today you can see them on fashionistas from all walks of life. For example, the caps got a boost from Hollywood star Ashton Kutcher, who became famous on “That ’70s Show” and MTV’s “Punk’d” and, according to a 2003 New York Times article, wore trucker caps in almost every episode of both shows.

From freebie to fashion

The Von Dutch clothing company also made trucker caps hot in the early 2000s. The caps, which cost between $40 and $125, became famous when they covered the heads of celebrities like Paris Hilton, Jay-Z and Britney Spears.

Today, trucker caps are back to being almost exclusively for truckers and farmers. However, we can expect the next hipster storm to hit the caps at some point. And then truckers all over the world will once again be at the forefront of haute couture fashion trends. 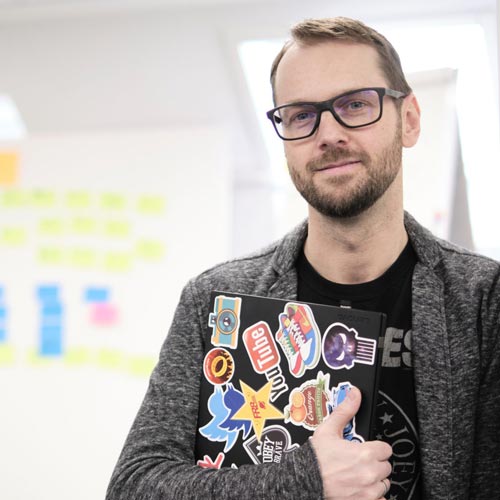 Get To Know Global Logistics – Switzerland

All about the history of the trucker cap

Preparing Your Supply Chain for Disruption Through Digital Transformation